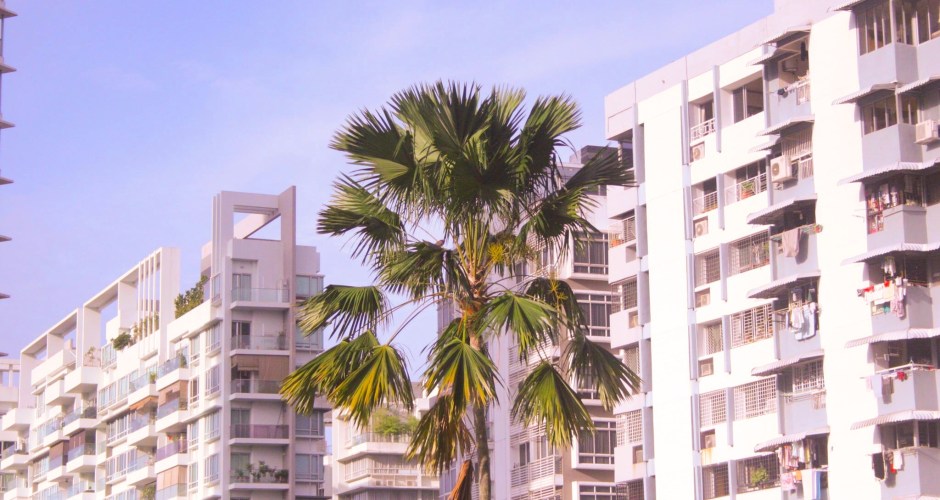 It is hot and humid.

I am alone at home watching the tree across the apartment. My eyes could not help but look. It is very tall and skinny tree. I see it every time I looked outside. It stood strong in the middle of the thunderstorm, endured the burning heat of the sun, fought against strong wind blows and surpassed dark lonely nights.

END_OF_DOCUMENT_TOKEN_TO_BE_REPLACED 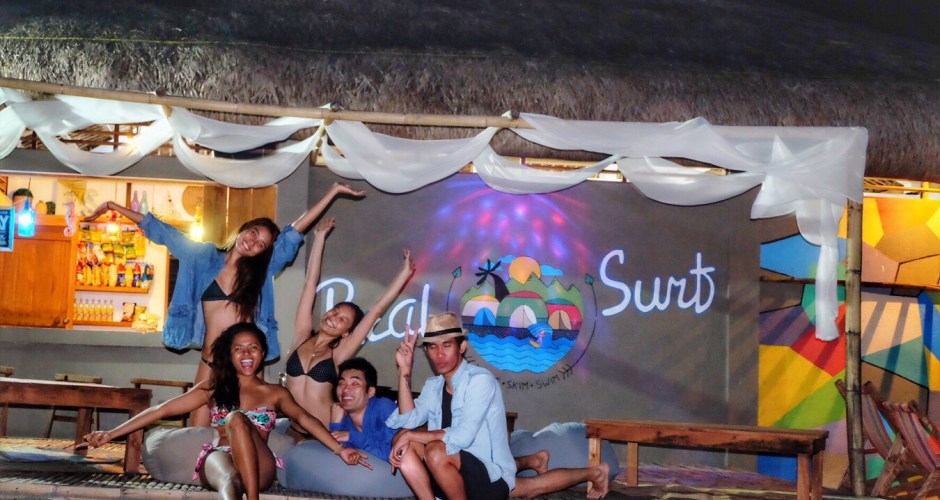 “There are splashes of milk moving in slow motion across the sky. The water is alive and it’s coming back and forth like it’s showing me a simple philosophy in life. It feels like I am back in the old days when my eyes were still focused and I see the colors of the world clearer and more vibrant.

I was sitting in between the pink sky and the green mountains. The whole universe is smiling at me. I am satisfied.”

END_OF_DOCUMENT_TOKEN_TO_BE_REPLACED 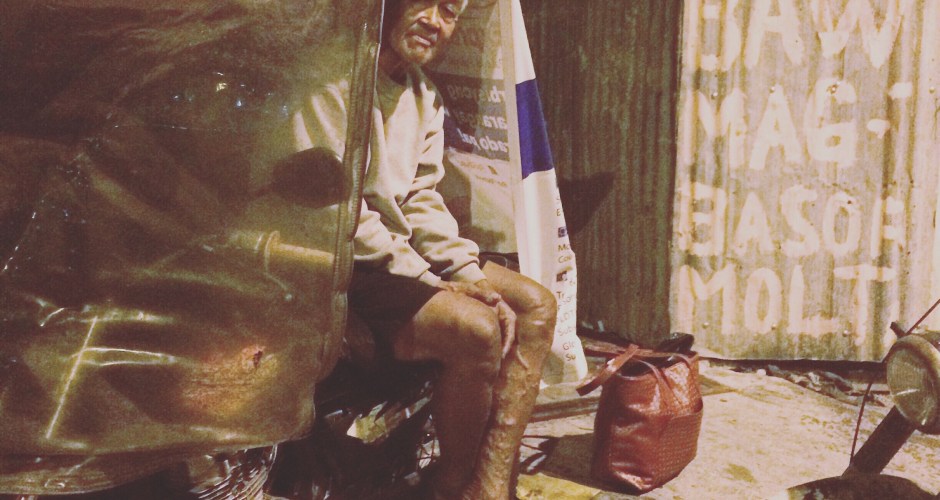 “When I was young my dream was to become a technician because I’m good at it. I have many clients who asks me repair their cars.

END_OF_DOCUMENT_TOKEN_TO_BE_REPLACED

I have to share a beautiful experience tonight right after a mistake regarding an event I’m supposed to be working but realized I haven’t received the confirmation that I’m approved and I was already at the venue just almost right next to my house, so it’s okay. I just don’t know what’s in my head why I went there. My cousin was calling so I had to let go one cab and decided to take another one.As I open the door, I was surprised to see lots of flowers and felt like I entered a garden and not a car. I love flowers so I was really happy and ignored my cousin calling me! I asked him if he decorated it himself and he said yes, with pride. 🙂  I asked permission if it’s okay to have a photo of it, and with excitement he said “yes ma’am!” and handed me a flower crown, and he put on my head. I wish my house was a little further but I felt lucky to experience riding his taxi. Somehow this experience made my day today. He was such a nice person as I was laughing with him and got carried away that I even forgot to pay the meter and also because of taking too much photos. He left but had to go back to the same street and didn’t bother to ask me for the payment. I was telling my experience to my neighbors and then saw him coming back and I stopped him because I was gonna show him the direction to go out of the village, and then realized that I haven’t paid him yet and he said it’s alright, but ofcourse I insisted to pay as I know he deserved more. If only I was rich, I would give him more

I thought it was amazing how he did with his cab and how he surrounded himself with positivity by putting colors inside and flowers to turn any passenger’s mood into flowerful day once they get inside his cab. 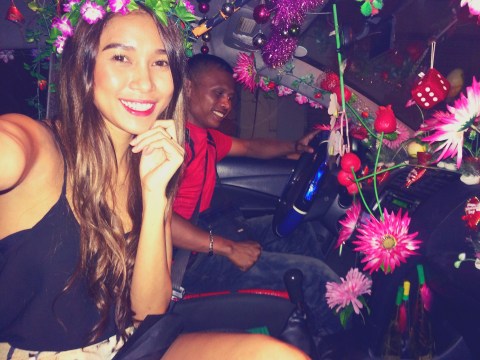 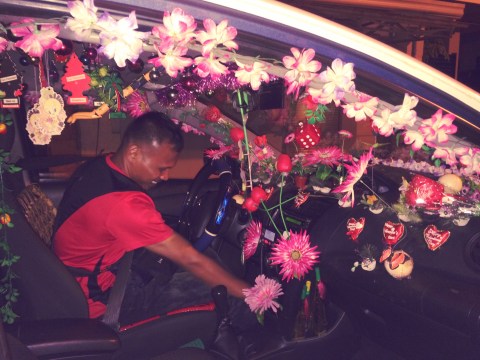 I adore this guy and I have to say this has been one of the best rides I’ve ever had! 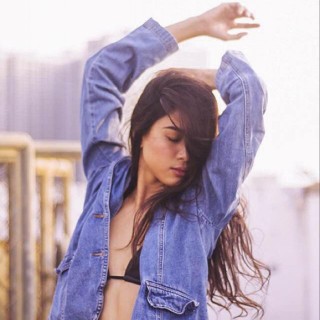 This is a Lifestyle Blog. 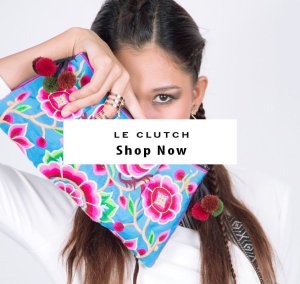 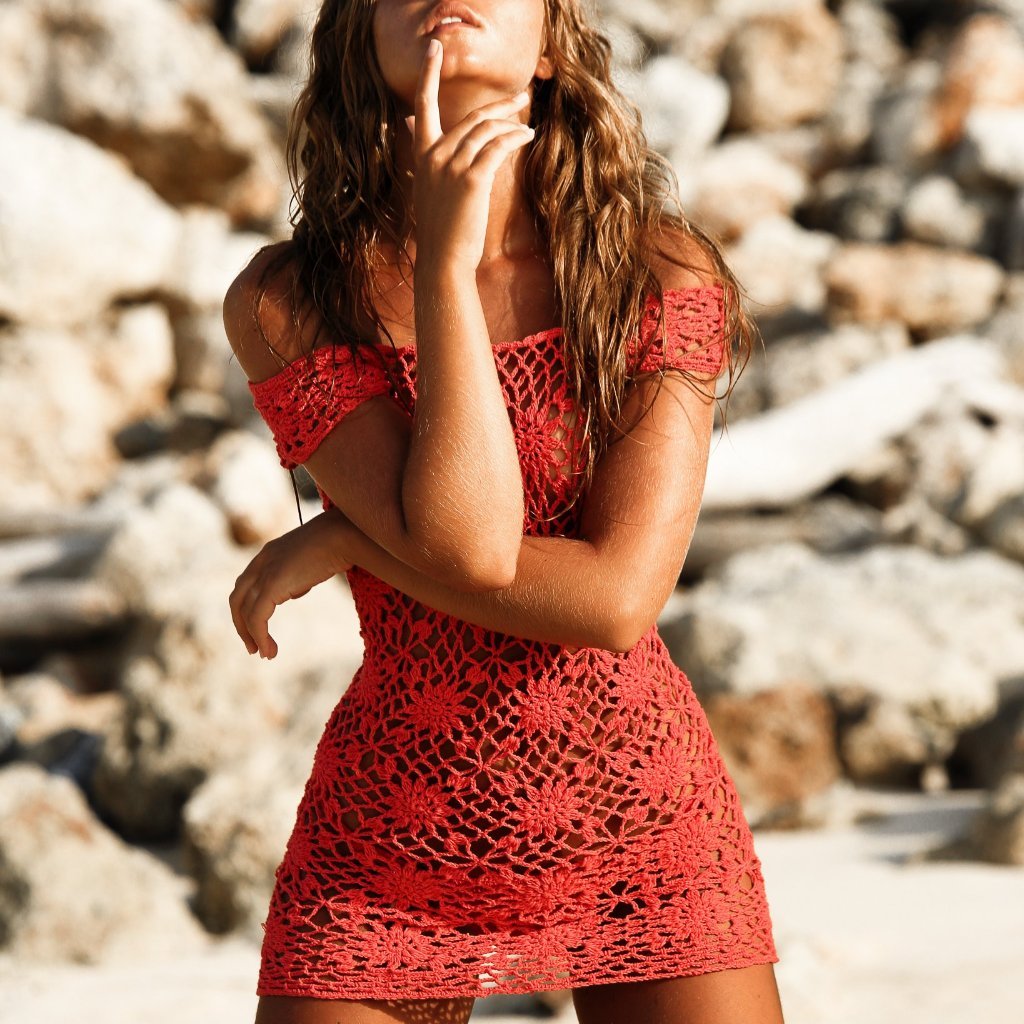 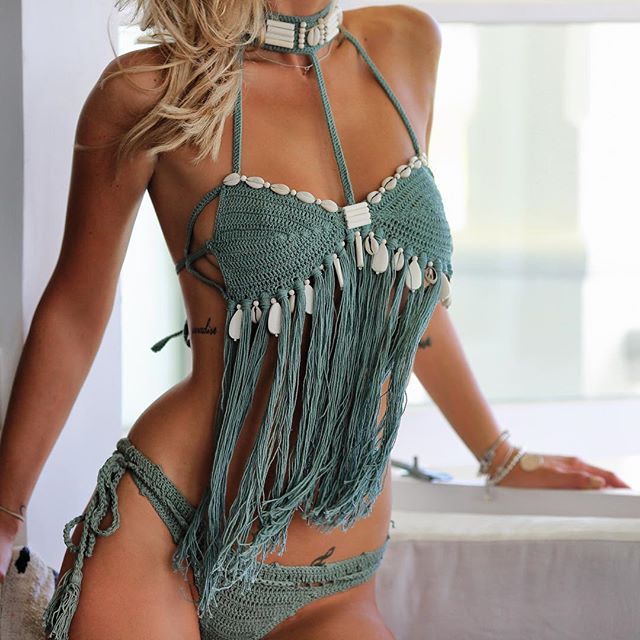